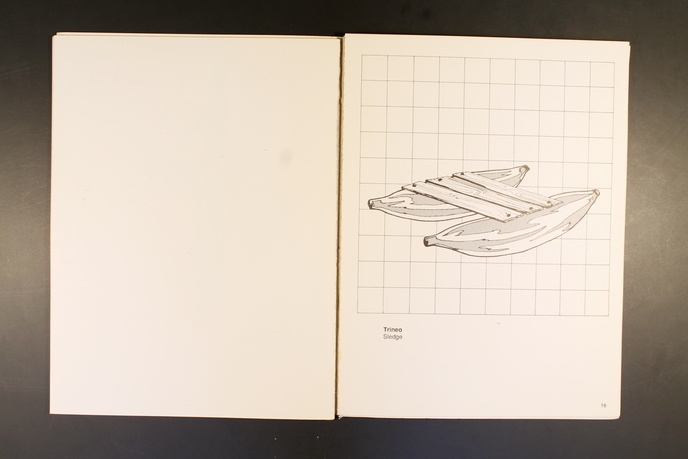 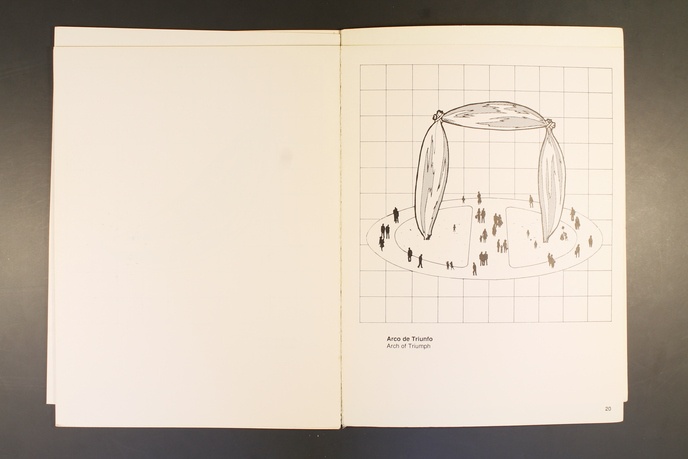 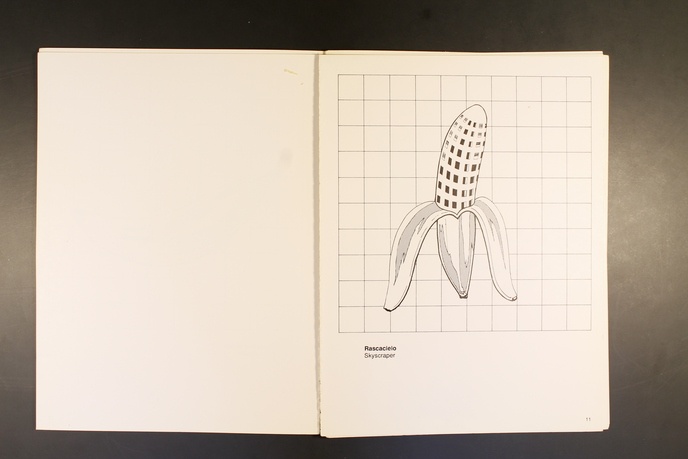 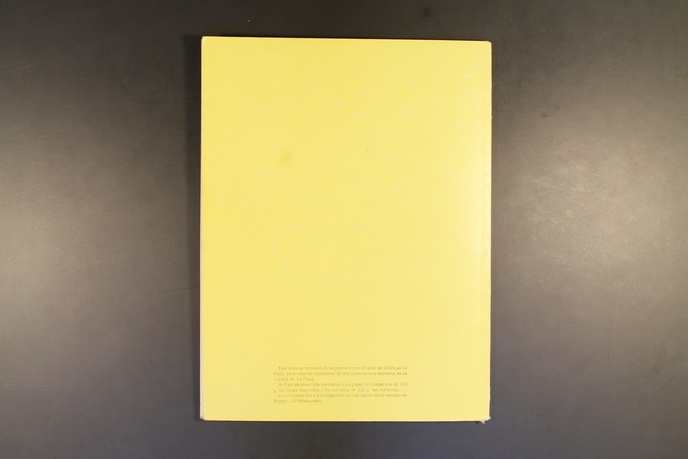 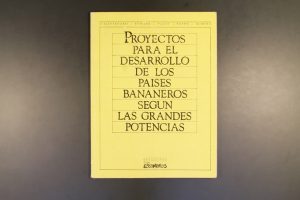 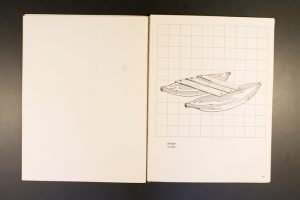 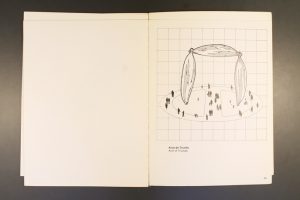 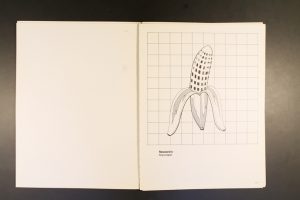 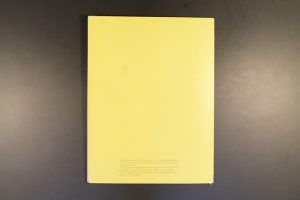 In keeping with the communication strategies that characterise the Grupo Escombros (in English ‘The Rubble Group’), formed in 1988 by the Argentinian artists, Luis Pazos, Horacio D’Alessandro, David Edward, Héctor Puppo, José Altuna, Claudia Castro and Adriana Fayad, this piece humorously questions the economic circuit that came about as a result of banana production in Latin American countries. The piece is a low cost art book in which the artists present 20 comic scenes, such as the construction of a warship or skyscraper out of a giant banana. Through these sketches, in the style of schematics, the artists suggest unusual solutions to the problems of developing countries, whilst challenging how the money generated by the low cost of labour in the “banana republics” feeds the economic powers’ big industries. Although not all of the members of the group participated in this project, (only D’Alessandro, Edward, Pazos, Puppo and Juan Carlos Romero, who didn’t form part of the group initially), the book furthers the questions that lead to the formation of the group. When the members asked themselves “What will be left of our country?” during the period of Argentinian hyper-inflation when democracy was being challenged, they responded, “the rubble”, (in Spanish, ‘los escombros’) which is where the group name came from.