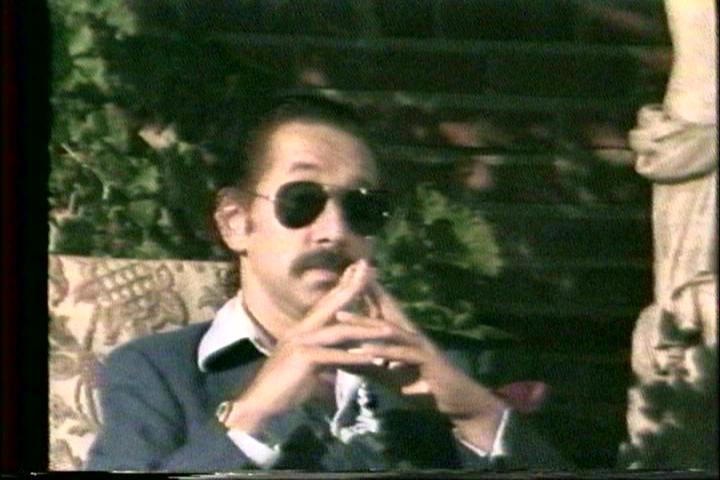 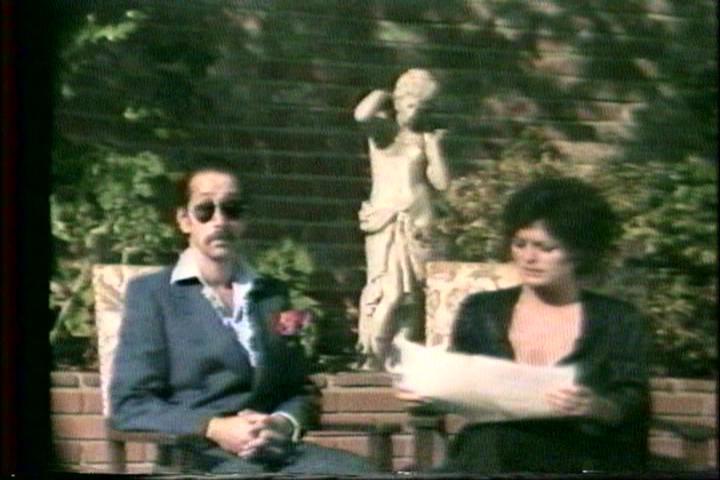 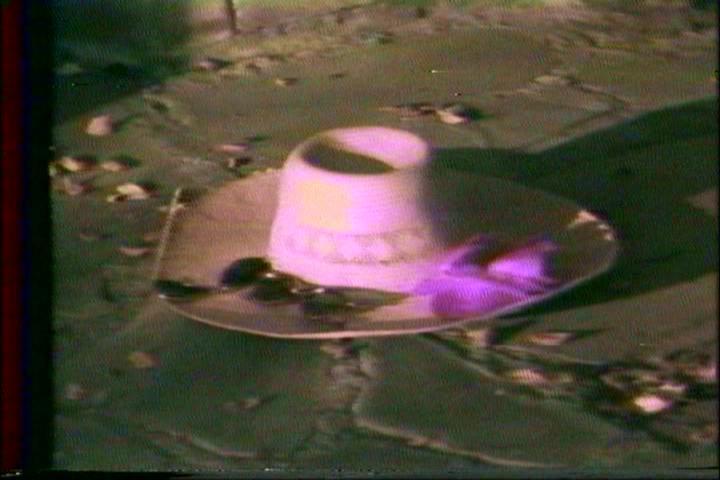 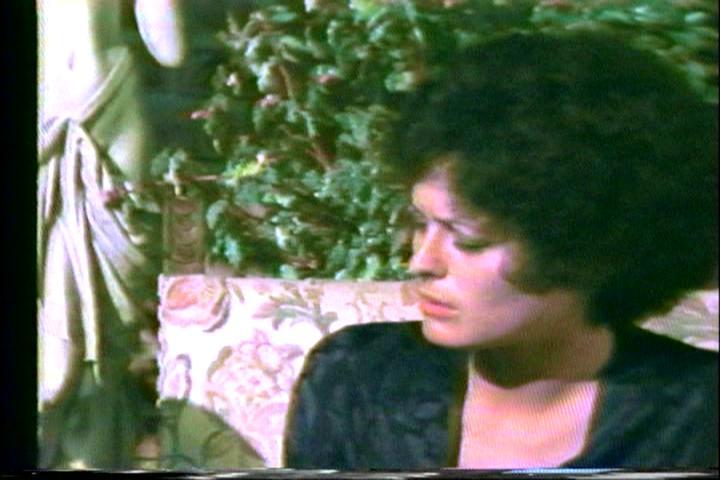 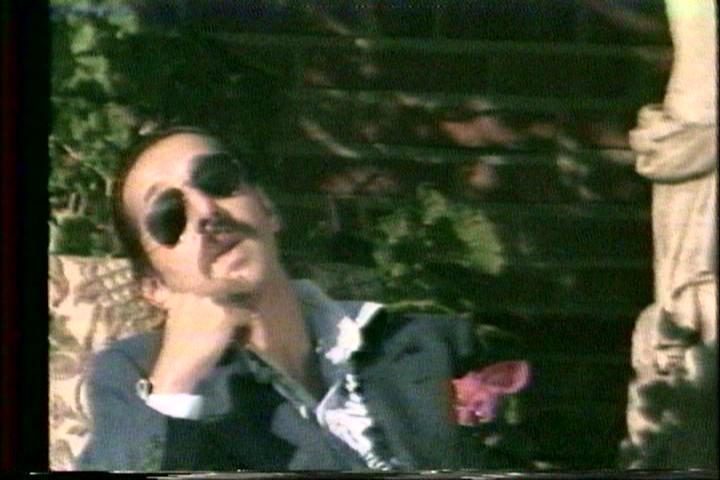 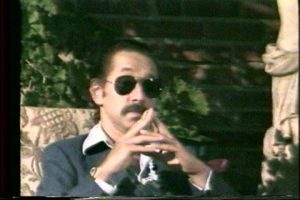 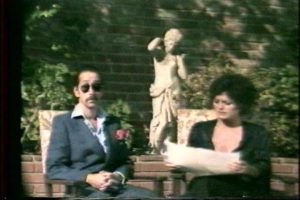 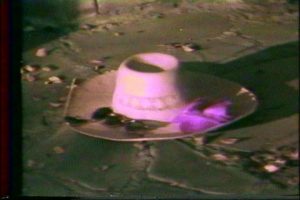 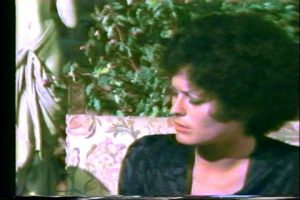 El dictador is a short film directed by David Lamelas and Hildegarde Duane which parodies an outlandish, arrogant, and tyrannical fictional dictator who plans to flee from the imaginary “banana republic” Santa Ana and seek refuge in the United States. In the satirical video news presenter Bárbara López (Duane) interviews the colonel and dictator Ricardo García Pérez (Lamelas) for the television news program Newsmakers. She questions and condemns his authoritarian policies, his attacks against the press and persecution of university students, as well as interrogating him in relation to the mysterious deaths of his five ex-wives. The dictator, a character inspired by various Latin American dictators such as Juan Perón (Argentina), Anastasio Somoza (Nicaragua) and Rafael Trujillo (Dominican Republic), boasts of his exploits and is not at all intimidated by the cameras. The video criticises the complicity of the mass media in the 1980s in the normalization of military dictatorships and coup d’états, the bending of the truth, and the manipulation of viewers, with the aim of maintaining social inequalities and preserving power structures.